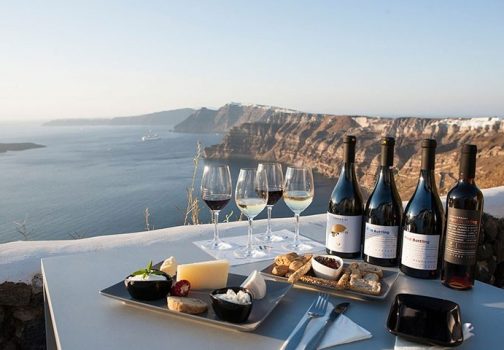 If it’s not quickly evident what a German Riesling, a Greek island white, a Chilean red, and a Sicilian pour from the inclines of Mount Etna share… A Toronto-based wine pro more than happy to connect the dots in his acclaimed new […]